Francesco Ferioli is an energy analyst in the modelling team of DG Energy at the European Commission. He previously worked on competition policy in the energy field. An engineer by training, Francesco worked as a researcher on energy technology and energy policy. 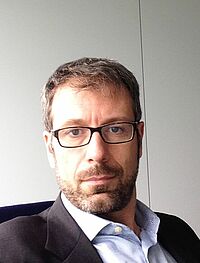 Hans Christian Gils is group leader on Energy Systems Modelling at the Energy Systems Analysis department of the German Aerospace Center (DLR). He holds a degree in physics and received his PhD for a thesis on energy sector coupling. His research focuses on the further development and application of models for planning integrated energy supply systems and in particular on the topics of flexibility provision, infrastructure transformation and resilience. 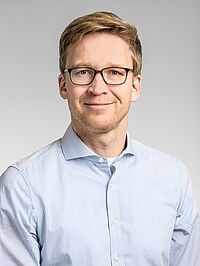 Prof. Gabriela Hug received her MSc in 2004 and PhD in 2008 from ETH Zürich. After her studies, she worked for Hydro One in Toronto before joining Carnegie Mellon University in Pittsburgh as an Assistant Professor in 2009. Since 2015 she is professor and head of the Power Systems Laboratory at ETH Zürich. 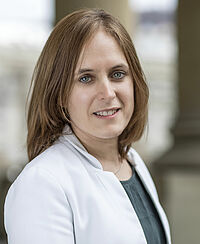 Prof. Dr. Bernhard Neumärker concerns himself since many years with problems of social justice, economics of social conflict and political economy of reforms from a constitutional perspective. He applies his approaches of “New Ordoliberalism” (more recently, he calls it also “Progressive Ordoliberalism“) and “Social Sustainability” to the Universal Basic Income (UBI) from an interdisciplinary viewpoint integrating mainly new aspects of liberty and justice and testing UBI in the Social Contract Laboratory (SoCoLab). He is, furthermore, founder of the Basic Income Research Group (BIRG) at the University of Freiburg. Since June 2019 he is “Götz Werner Professor of Economic Policy and Constitutional Economic Theory” at that university. and since September 2019 he is Head of the new “Freiburg Institute for Basic Income Studies (FRIBIS)“. He is currently working on a reform mechanism of universal basic income for crises which he calls „Net Basic Income”, and which could be developed in postcrisis era towards a full UBI.

In his second main pillar the questions of energy transition, energy security and climate security, he work(ed) recently as PI, or, subproject leader on the following research projects: 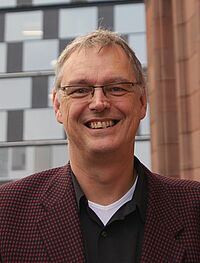 Dr. Shonali Pachauri is Research Group Leader of the Transformative Institutional and Social Solutions (TISS) Research Group in the Energy, Climate, and Environment (ECE) Program at the International Institute for Applied Systems Analysis (IIASA) in Austria. Her research explores policy pathways for achieving universal access to basic services and technologies and assesses the wider impacts of this for sustainable development. She served as Adjunct Professor at the Yale School of the Environment in Fall 2016. She is a Lead Author for the IPCC WGIII AR6 report, serves on the Science Advisory Panel of the Climate and Clean Air Coalition (CCAC), and on the Advisory Group of the International Network on Gender & Energy (ENERGIA). 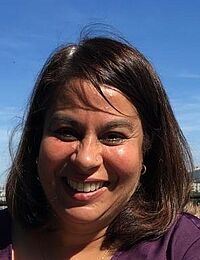 Before joining EnBW in July 2010, Dr. Stamatelopoulos worked for 13 years in plant engineering, where he designed, constructed, installed and commissioned plants for conventional power generation. Since August 2014, he was Head of the Generation Business Unit, responsible for the operation of EnBW AG's renewable and conventional generation facilities. Effective June 1, 2021, Dr. Georg Stamatelopoulos was appointed to the Board of Management of EnBW and assumed responsibility for the "Sustainable Generation Infrastructure" department, which covers all market-related topics relating to generation as well as growth areas specifically in the field of renewable energies. 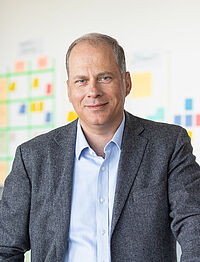 Linda Steg is professor of environmental psychology at the University of Groningen. She studies factors influencing sustainable behaviour, the effects and acceptability of strategies aimed at promoting sustainable behaviour, and public perceptions of technology and system changes. She is a member of the Royal Netherlands Academy of Sciences (KNAW) and the European Academy of Sciences and Arts. She is laureate of the Dutch Royal Decoration with appointment as the Knight of the Order of the Netherlands Lion, and laureate of the Stevin prize of the Dutch Research Council. She is lead author of the IPCC special report on 1.5°C and AR6, and participates in various interdisciplinary and international research programmes in which she collaborates with practitioners working in industry, governments and NGOs. 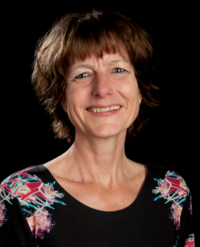 Elena is Professor in Political Economy at the Law Department, Università degli Studi di Brescia and Senior Scientist at the RFF-CMCC European Institute on Economics and the Environment. Elena is a Lead Author of the 6th Assessment Report of the IPCC in Working Group III and the Principal Investigator of 2D4D “Disruptive Digitalization for Decarbonization” project, a 5-year European Research Council Grant.
Her main interest is in applied analysis, with a focus on the dynamics of innovation, technology transfer, green growth, and the economic and social impacts of environmental and energy policies. Within 2D4D, she will research the energy and socio-economic implications of key digital technologies in three hard-to-decarbonize sectors: industry, transport and buildings. 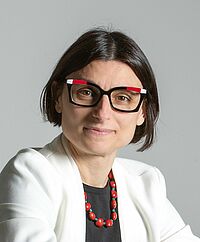 Prof. Christoph Weber holds the Chair for Management Sciences and Energy Economics at the University Duisburg-Essen since 2004. He studied mechanical engineering at the University of Stuttgart and obtained a doctoral degree in economics at the University Hohenheim with a thesis on consumer behaviour and environment based on micro data on household consumption. Since then he has been researching a broad range of topics in energy and climate, with a focus on decision support under uncertainty. 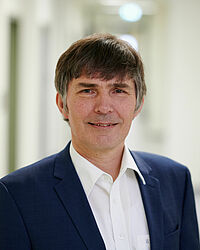