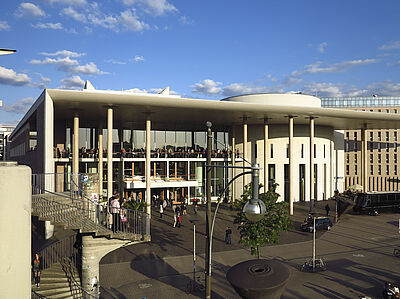 Please note: The Reception on Wednesday, May 25, 2022, will take place at the Fraunhofer Institute for Solar Energy Systems ISE Main Building.

Freiburg is located on the ICE/IC route Frankfurt - Karlsruhe - Freiburg - Basel. From Freiburg main station you can reach the concert hall in just a few steps.

The bus station and tram stops are also located at the main train station.

You can reach Freiburg from the north and south via the Rhine Valley Motorway A5 Frankfurt-Basel. Take the exit Freiburg-Mitte. The drive from this exit to the Konzerthaus only takes about 10 minutes and is signposted.

Get to Freiburg from the east via the A81 Stuttgart-Singen and B31 Donaueschingen, Titisee-Neustadt. Pass Freiburg on the Schwarzwaldstraße in the direction of the exit Freiburg-Mitte. Again, the drive from there is signposted.

The following airports are located near Freiburg: 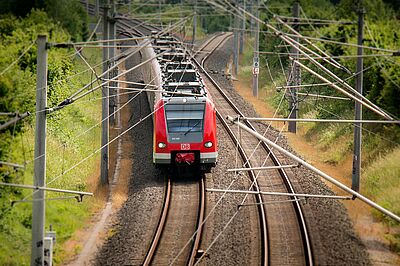 We are happy to recommend the following hotels: 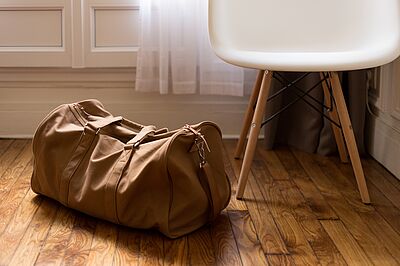